Stunting is the impaired growth and development of children caused by poor nutrition and repeated infection resulting in their height being two standard deviations below the WHO Standards.

Stunting in the first 1000 days from conception, has adverse consequences on cognition, educational performance, adult wages. It’s not a “visible” illness and goes undetected in the early days. Behavior change on health and nutrition leading to prevention of stunting is a key task in emerging markets.

Indonesia has a higher incidence of stunting among ASEAN Countries …1 in 3 children. The government of Indonesia has committed to an integrated National Nutrition Communication Campaign (NNCC) for behavior change targeted at individuals, communities and stakeholders to minimize stunting. To this end, IMA World Health was commissioned by MCA Indonesia to design and implement an effective NNCC resulting in behavior change and lower stunting incidence. 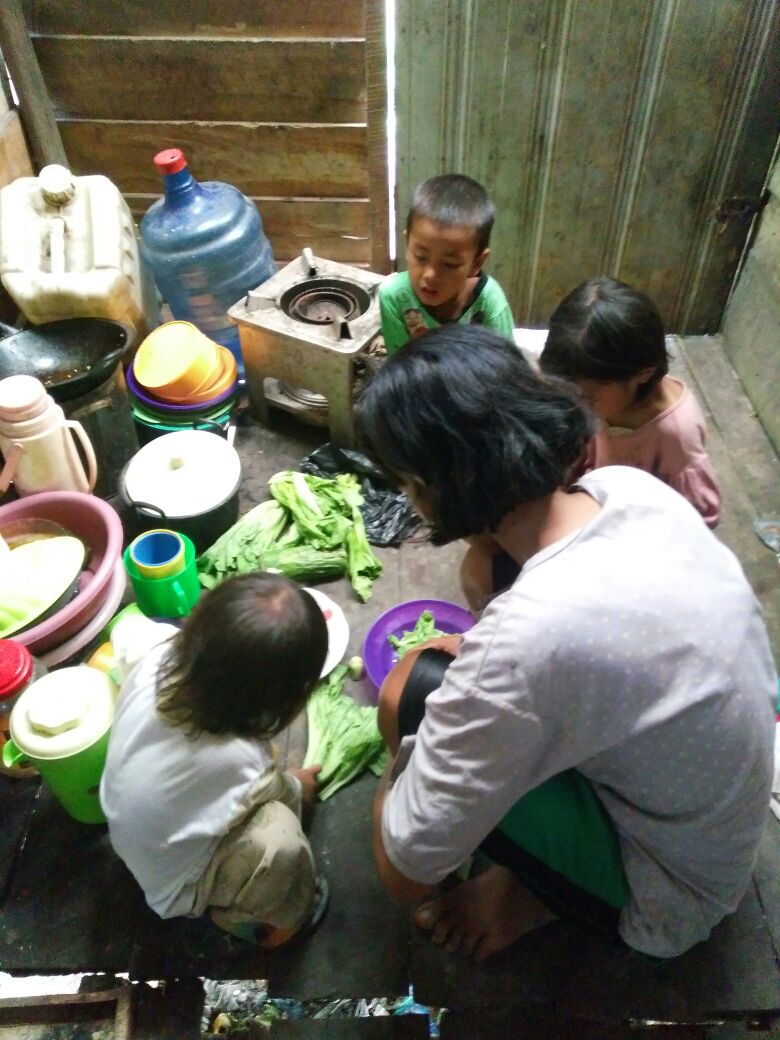 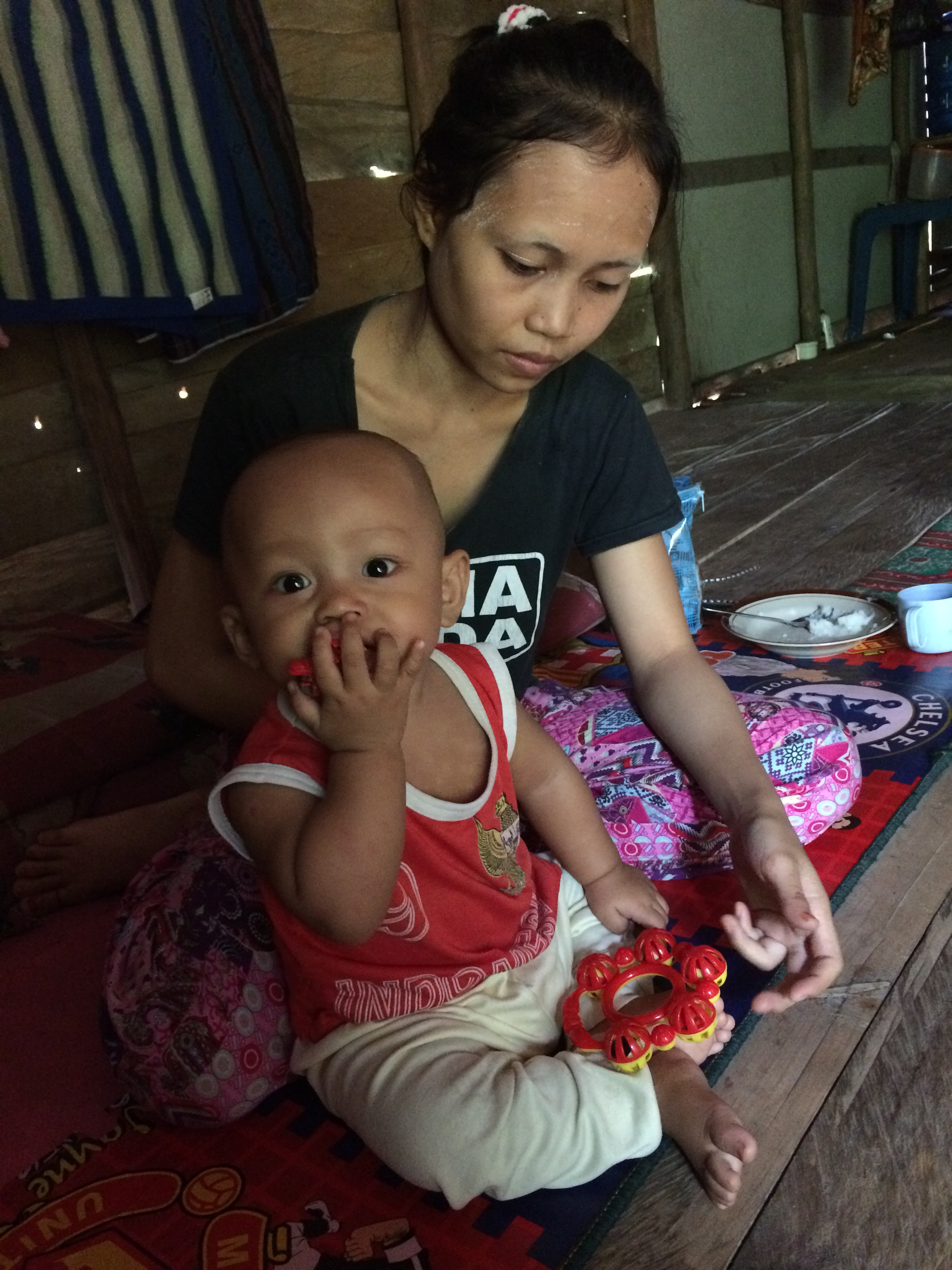 Considering our need for in-depth understanding the study was conceived as a qualitative research study with multiple elements for a 360-degree view of our core target audience – Pregnant women, Mothers with children up to 2 years. In all we had 12 FGDs, 16 IDIs and 12 In-home observations and ethnographic interviews. In 3 rural locations with high stunting incidence – of which 2 locations (in Kalimantan) had a much higher incidence than the one in Sumatra. The different study elements were: …

Multi-stakeholder advocacy interventions have helped in gaining support of decision makers, increased their commitment and support.

Program implementation is ongoing. However, feedback from NNCC, IMA World Health suggests that we are on the right path … “This research program has made a big contribution to our mission …helped us start right. Stunting is no longer invisible. It’s a mainstream issue backed by the government and local communities. We have no doubt that we will see progressive reduction in stunting.