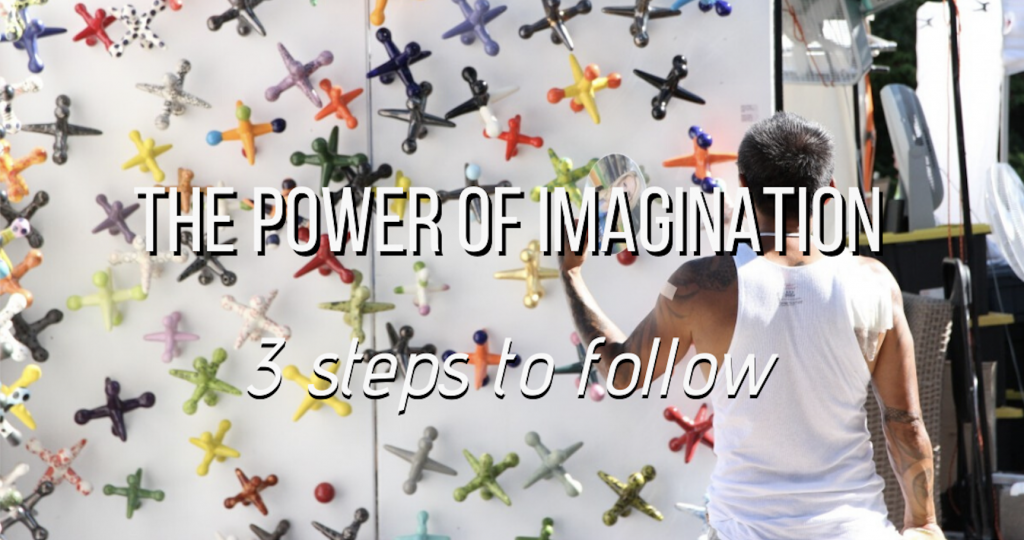 In the previous article, I discussed how the imagination of your supporters – also called the “System 3” part of their brain – is the key to changing minds and changing behaviour. If you understand how people perceive the world they live in – which may or may not correspond to reality! – you can influence them, and give yourself the chance to reshape that world.

Here are three steps you can follow to take advantage of these new discoveries.

First, measure how your supporters and your broader audience imagine the world. A new set of research tools are emerging to measure System 3– the brain’s capability for imagining, and the counterpart to the System 1 and 2 distinction explained in Kahneman’s book. By measuring System 3 thinking, you can find out how people think about the world of the future. This might take the form of an “imagination map” (see Figure 1) and is the baseline you are working with.

Second, design the world you want them to see. You can create a new imagination map that represents your vision of the future. This is probably different from the way your audience sees things now – that’s only natural, and it gives you a guide to what to do next.

Third, create interventions to redraw your audience’s imagination – to make it more like the world you want to create. Those interventions take one form above all others: stories. Your audience’s imagination is made up of the stories they tell themselves about the future. Your job is to create new stories that are compelling enough to become a part of their internal narrative. Connect the things they already care about to the things you want them to care about, through personal examples, life stories and ideas that they can’t resist; those stories will change their view of the world.

Stories by authors from Harriet Beecher Stowe to George Orwell to Aleksandr Solzhenitsyn have created new understanding in their readers. They led the reader to see the world as their fictional characters did; and on emerging from the world of the novel, to think about reality in a new way. The science of imagination sheds light on how they did that. It shows how a mental model of cause and effect shapes our interpretation of the world, and how stories create new beliefs about causality and change that interpretation.

This new body of scientific work offers a deeper form of understanding of your audiences, supporters and donors. The old style of behavioural economics was about changing people’s behaviour. This new field, sometimes called cognitive economics, is about changing how they think. It offers a powerful set of tools to influence the future via the public’s mind.

Remember that new world you imagined at the beginning of this article? You have the power to create that world. Share your vision, through stories and imagination, and you really can invent the future.