Kankali Secondary School (KSS) in Naikap, Nepal, is high up on the west side of Kathmandu valley in a very poor area. Started in 1982, its young Headmaster, Bishnu Paneru has helped build KSS into a high achieving Public Community School, with almost 400 students. KSS is now regarded as a model school in Kathmandu Valley. It also functioned as a support hub for the community after the earthquake in April 2015. 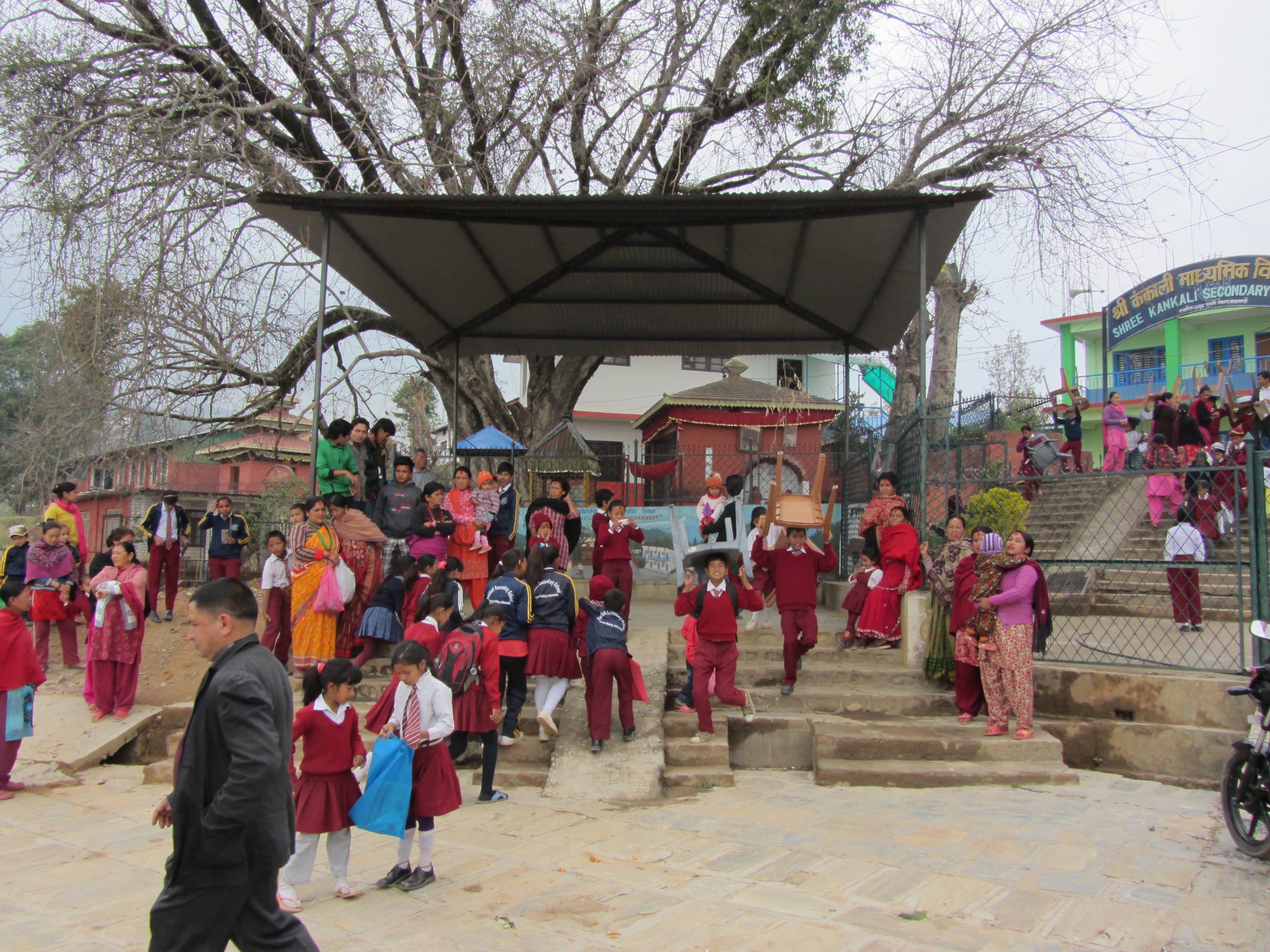 The non-profit Association Luxembourg-Nepal (ALN), started to support the Kankali Secondary School in the 1990’s. Inspired by their work, André Linden, a retired Market Research Director from Soremartec (Ferrero) and ESOMAR member, who studied at Heidelberg University with Claudine Hengesch, the President of ALN, started to sponsor the KSS students, and the school itself from 1993.

In 2013 Kankali Secondary School faced a decline in the number of students. The Nepalese newspapers were reporting an “unhealthy competition” in the Nepalese education system due to commercially-oriented Private schools. To be able to understand better the situation and find ways to support KSS, André Linden commissioned research with Simon Patterson and his team at QRi Consulting.

A three-stage methodology was adopted: 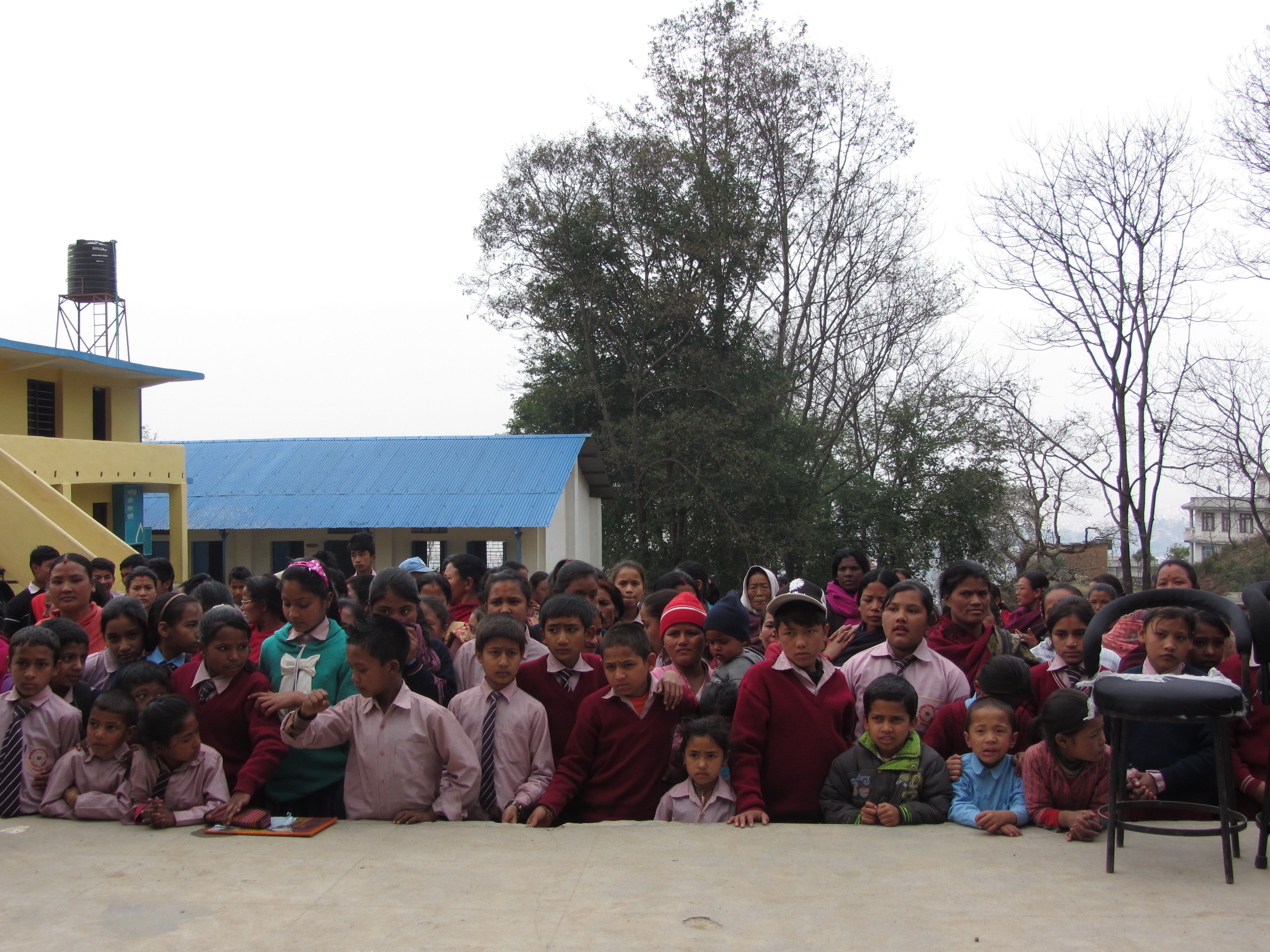 In July 2014, the final report was sent to all participants and stakeholders.

The Desk Research confirmed to Headmaster Paneru and his colleagues the value and importance of Public Community Schools. It also highlighted that boys’ education is given priority by the Nepalese Society. Boys tend to be sent to Private schools (at high cost), and girls, by default, are sent to Public schools in Nepal.

The field trip enabled us to understand in concrete terms the competition that Public schools were experiencing. We also heard first-hand the high potential of the female students. At a debriefing with the headmasters, everybody agreed “Girls are the hidden treasure of Nepal’s Public secondary schools”.

Whilst visiting one particular Public school the issue of girls’ safety and attendance came up. Then, as the discussion developed, we became aware that the girls’ toilets were rather basic, and the Headmaster disclosed that the girls had in fact been increasingly complaining about them. The existing toilets were only able to facilitate communal urination, with no cabins and no privacy. Defecation had to be done in the woods (part of the general Open Defecation problem in the region).  The poor facilities also meant that girls tended to stay home during their monthly cycle, thus missing classes.

This issue had not emerged through the desk research and had not been openly discussed before. This moment of truth had been made possible by the atmosphere of openness and trust that we encouraged as we toured the schools with the Headmasters, in a research setting.

The key difference this research made in human terms was the building of Girl-Friendly Toilets first at KSS’s sister school, Janabikas Secondary School, in 2015, then at KSS in 2017.

Another impact of this innovative research, resulting in the building of Girl-Friendly Toilets in two Secondary Schools in Kathmandu Valley, is that two other Luxembourg NGO’s active in the region have asked ALN for detailed information, studying it as a model for their own school projects.

We believe this case to be a significant example of where Qualitative Research has really made a difference relevant for society and NGO’s.